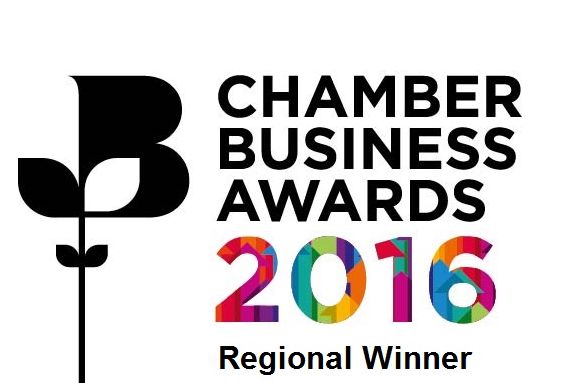 The British Chamber of Commerce have just announced the winners in the 2016 British Chamber Awards and we are pleased to announce that Heap & Partners have been named North West Small Business of the Year.

The annual award is open to all businesses employing less than 75 employees and is a hotly contested category. The British Chamber of Commerce divides the British Isles into ten regions. The next stage is the National finals to be held in London in November when the winners from the ten regions go head to head for the national award! Heap & Partners are looking forward to meeting their fellow competitors in November.

Heap & Partners are particularly pleased to win this year as it helps them to mark their 150 anniversary since their founding in 1866. Heaps have been enjoying a bumper anniversary year marked by a record order book, a visit by the Princess Royal and now this award. This nicely tops off a six year run of winning an award every year. However for their 150th their they have actually won two awards after Wirral Chamber of Commerce presented them with a special Long Service Award.

Managing Director David Millar said “Winning this award is both unexpected and a fantastic endorsement of all our staff. We are a bit different from your average engineering company so it is nice for us all to receive some recognition for all the effort that goes into surviving and expanding as a business in this fast changing world”.

So what next for Heaps? Well a big party of course. 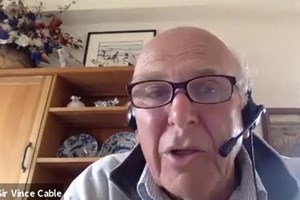 Heap & Partners Ltd joined former Liberal Democrat leader, Sir Vince Cable and a panel of industry experts to urge the Government to put manufacturing skills at the heart of the national curriculum. 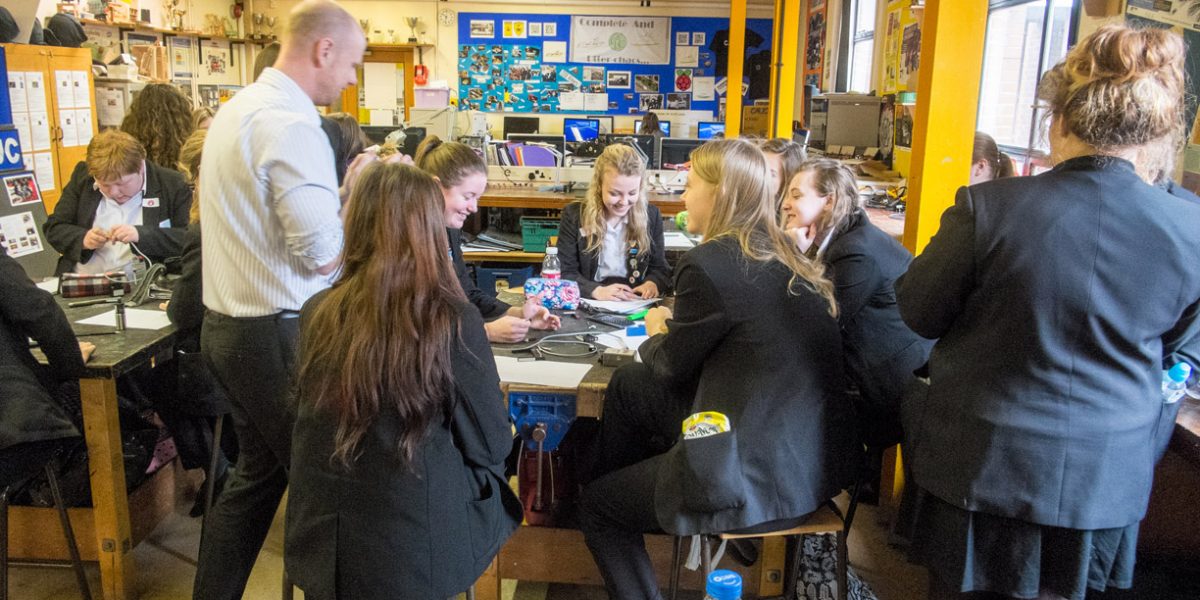 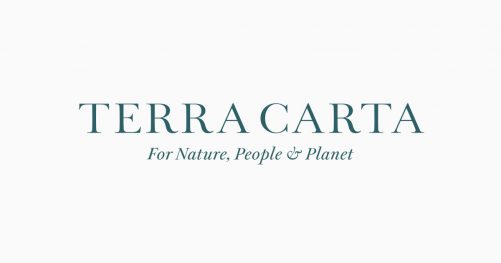